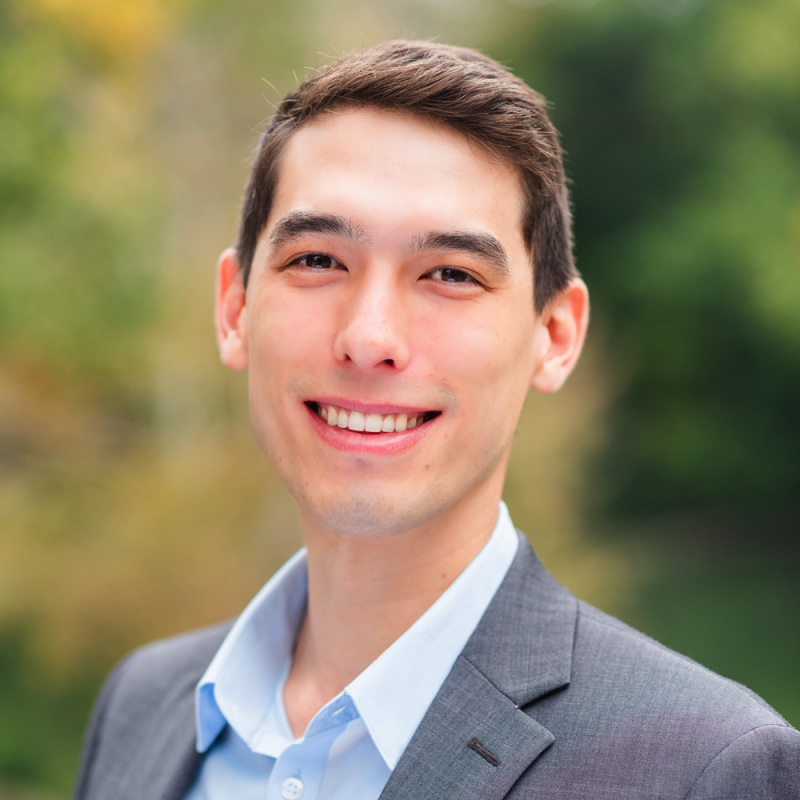 Ryan Gatliff has been a member of the mortgage industry since his father first opened the doors of Myers Capital in 1998. In the early 2000’s he was the chief errand runner, overnighting mortgage packages and helping out in the back office.

Ryan attended Wade Hampton Highschool. He graduated from University of South Carolina in 2011 with a bachelor’s degree in Anthropology. He enjoys learning about different cultures and has lived briefly in Australia and Hawaii.

In his spare time he prefers to spend his time outdoors and can be found hiking or camping with his fiancé and their dog Leo.